This is an unprecedented investigation into the global lottery industry.

It involves close to 40 people from 10 countries working in journalism and civic tech organizations in Africa, Europe and the United States.

After months of work we have revealed the following:

We welcome your feedback and ideas about other areas of this critical topic we should cover. Please get in touch with us at gamingthelot@gmail.com

Gaming the Lottery was made possible by the following organisations: 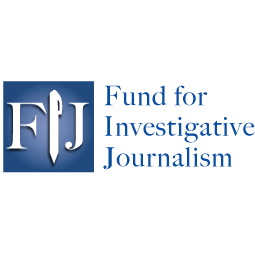 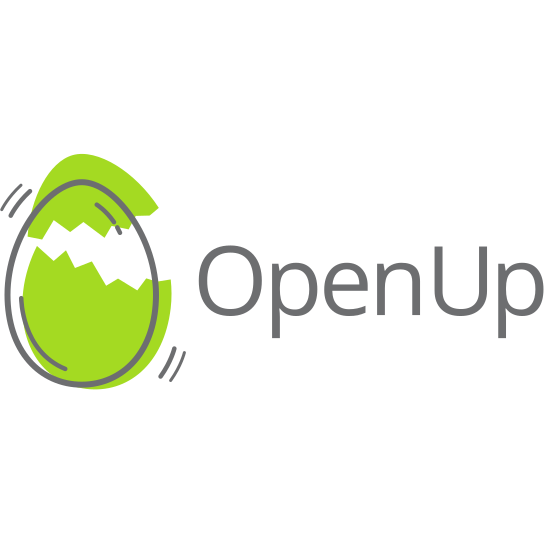 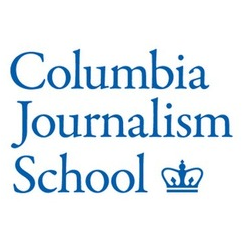 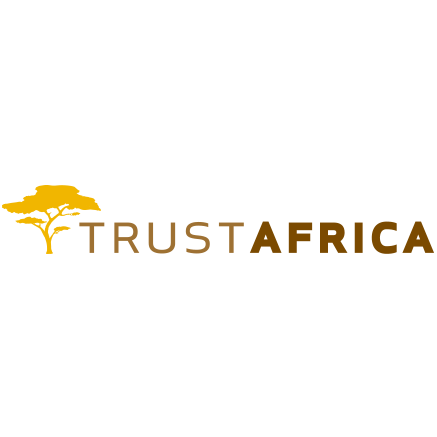 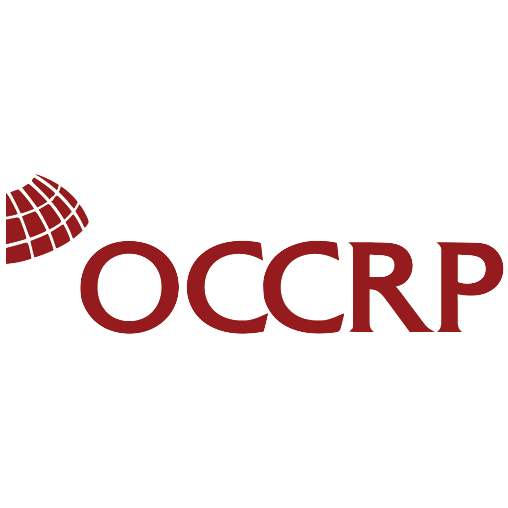