Lottery players across the country are winning the lottery dozens, hundreds and even thousands of times in the face of almost inconceivably low odds.

This part of the project built on Lawrence Mower’s groundbreaking 2014 investigation into frequent winners for the Palm Beach Post that journalists replicated in about a dozen other states.

We wrote Freedom of Information Act requests to every lottery in the country, eventually compiling more than 11 million records from 36 out of 45 lotteries. We conducted a survey about oversight of repeat winners that all but a couple of lotteries answered. And we read hundreds of financial and performance audits.

Eventually, we found frequent winning occurring in lotteries throughout the country. But oversight on this area was decidedly mixed, with 10 countries telling us they did not monitor frequent winners in a systematic way.

In Pennsylvania the Office of the Auditor General says it is examining information on unusually frequent Pennsylvania lottery winners.

Daniel Simmons-Ritchie is a reporter with PennLive.com in Harrisburg, Pa. Matthew Kauffman and Dave Altimari are reporters for The Hartford Courant in Connecticut. John Caniglia is a reporter for the Cleveland Plain-Dealer in Cleveland, Ohio. Mike Levenson is a reporter and Anica Butler is an editor at the Boston Globe. Jon Allsop, Selin Bozkaya, Cecilie Buhl, Jeremy House and Ayanna Runcie were all students at Columbia University’s Graduate School of Journalism during the 2016-2017 school year. Susan Arbetter is the host of The Capitol Pressroom at public radio station WCNY in Syracuse, New York. John O’Brien is a reporter with the Syracuse Post-Standard and John Lammers is director of content at the Syracuse Media Group. Rich Schapiro is a reporter at the New York Daily News. Cory Schouten is senior editor at the Columbia Journalism Review. Caroline Preston was the interim editor for the fall issue of the World Policy Journal. Laurel Jarombek is World Policy Journal’s managing editor.

Christopher Shay is the former editor of the World Policy Journal. Caroline Preston edited the stories that appeared in the journal.

Jeff Kelly Lowenstein is the project coordinator and an assistant professor of multimedia journalism at Grand Valley State University.

Special thanks go to Statistics Professor Philip Stark of the University of California, Berkeley, who spent 60 hours running calculations for the stories. Here is the link to Stark’s code on GitHub. 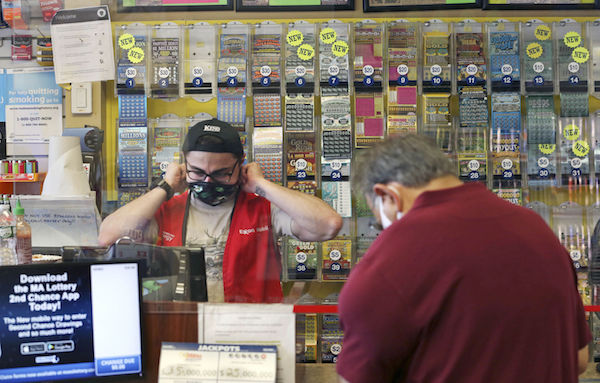 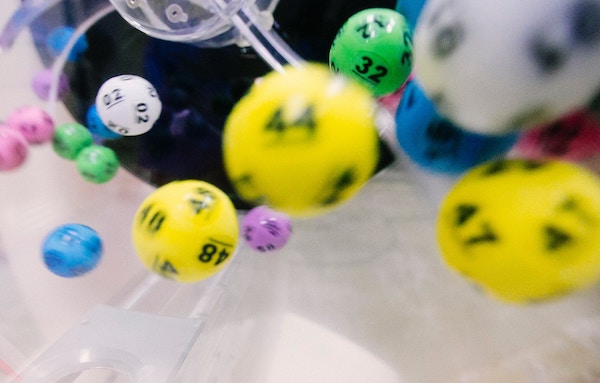 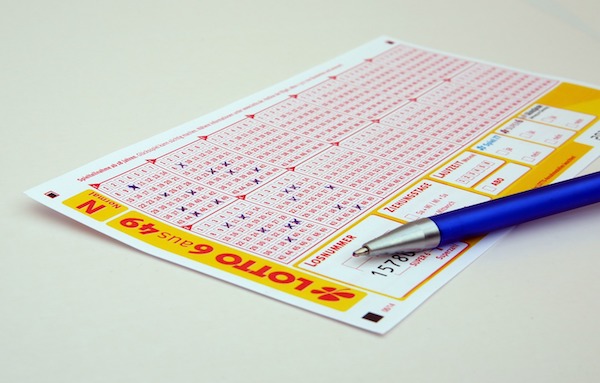 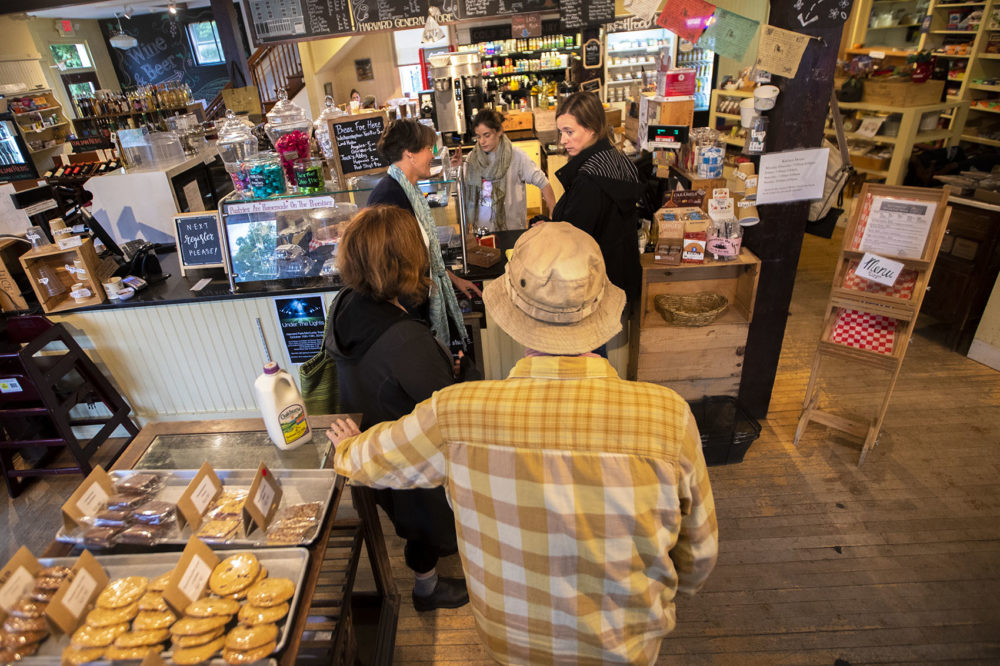 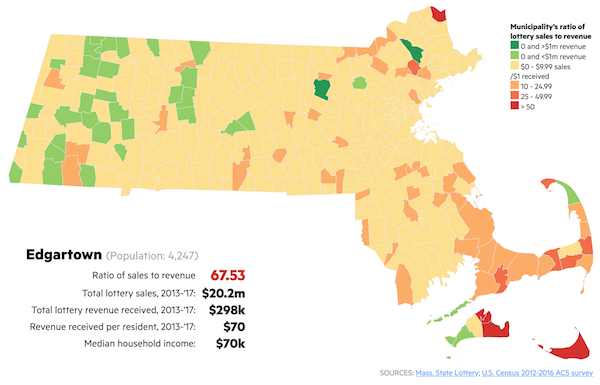 See How Much Money Your Town Or City Gives, And Gets From, The Lottery
Lisa Creamer, Jeff Kelly Lowenstein and Daigo Fujiwara
WBUR | November 20, 2018 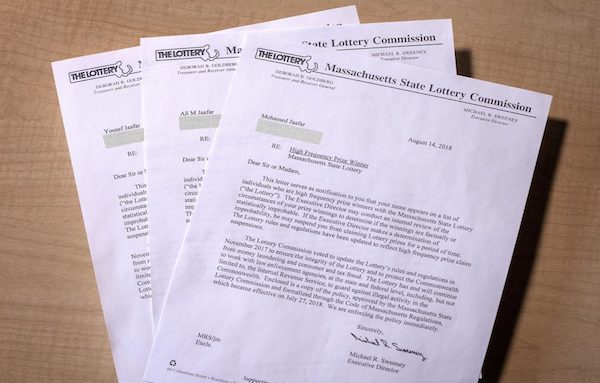 The State Lottery Has A New Rule To Stop Repeat Winners — But So Far, They Keep Winning
Lisa Creamer and Jeff Kelly Lowenstein
WBUR | October 24, 2018 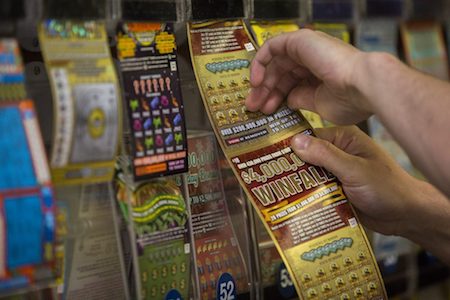 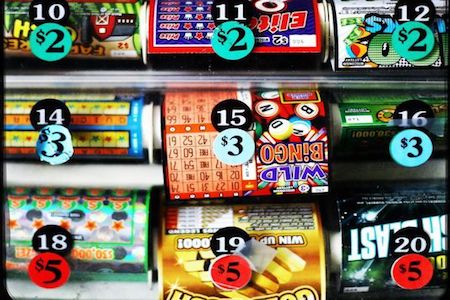 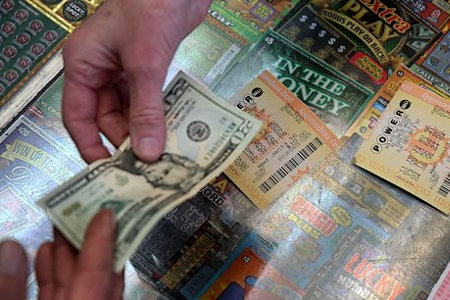 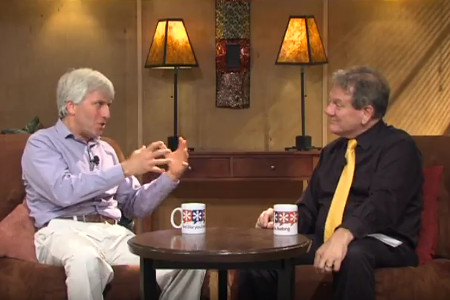 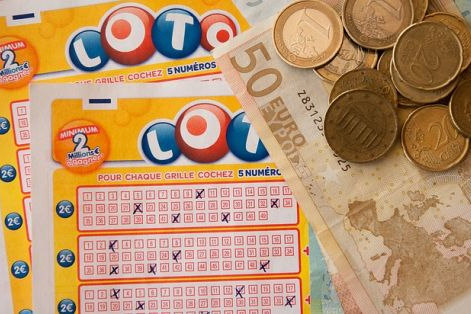 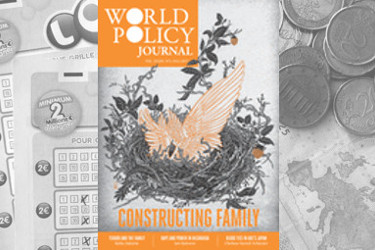 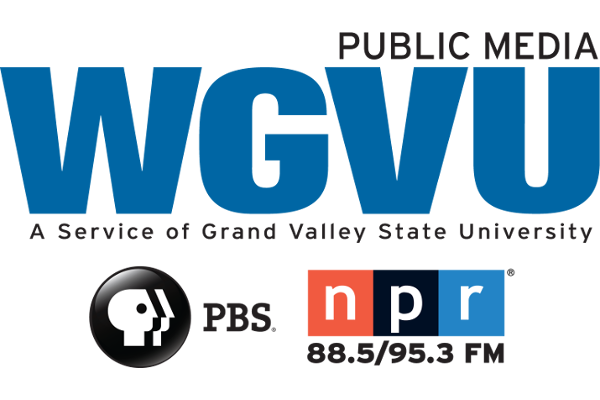 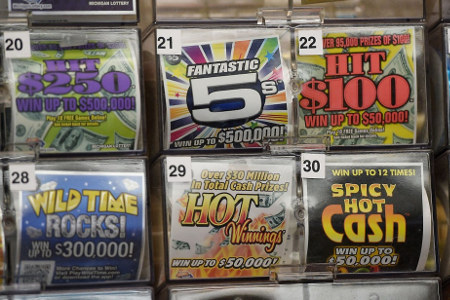 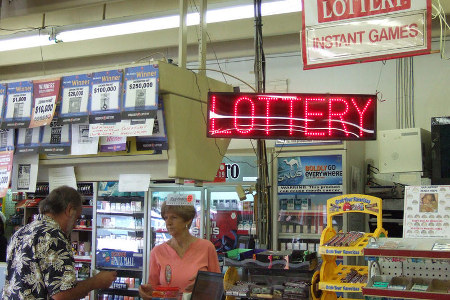 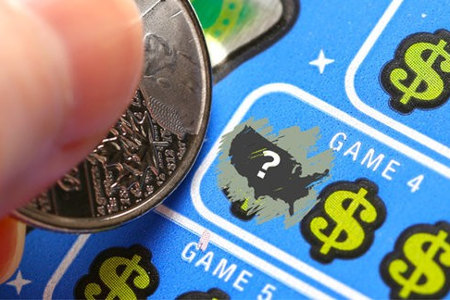 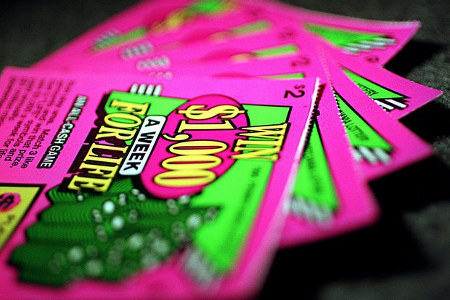 If the Lottery won't investigate frequent winners, the Auditor General, Attorney General need to do it for them
PennLive Editorial Board
PennLive | September 15, 2017 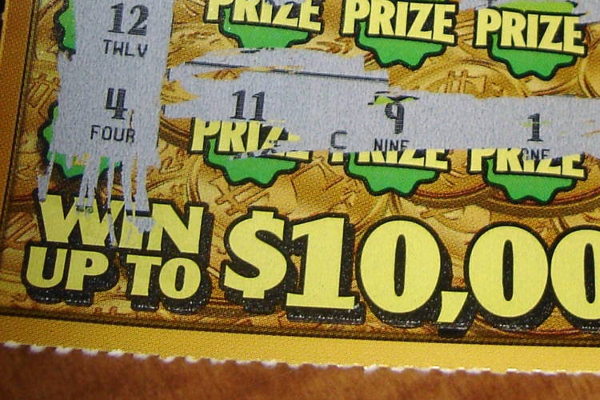 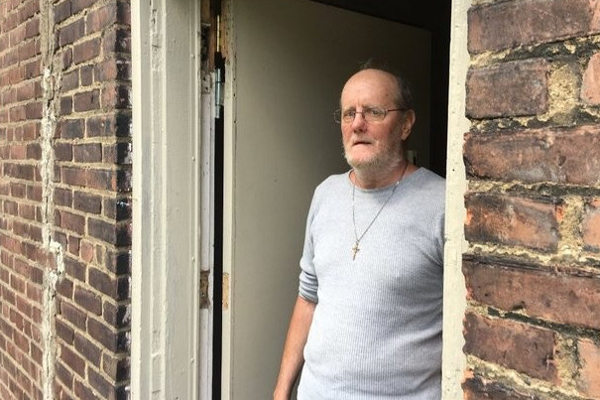 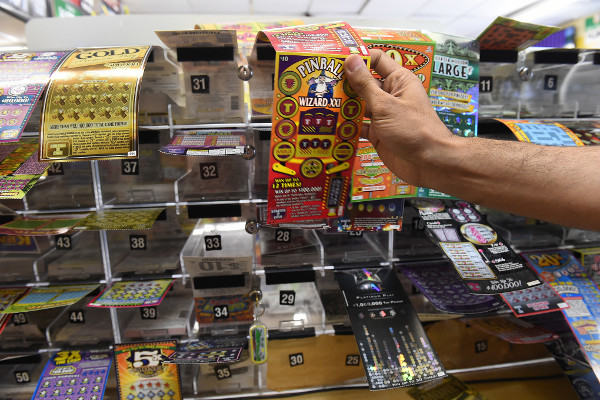 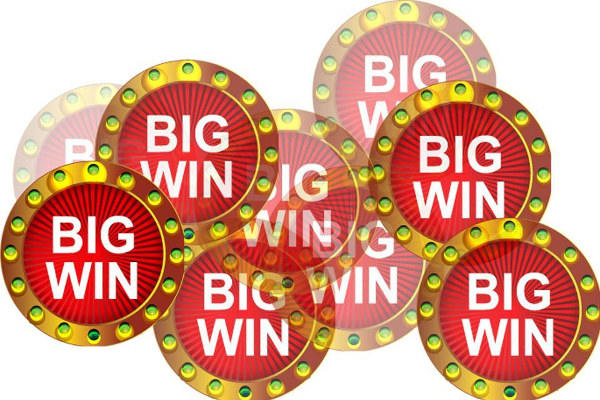 The gaming of the state lottery has to stop
Editorial
Boston Globe | August 08, 2017 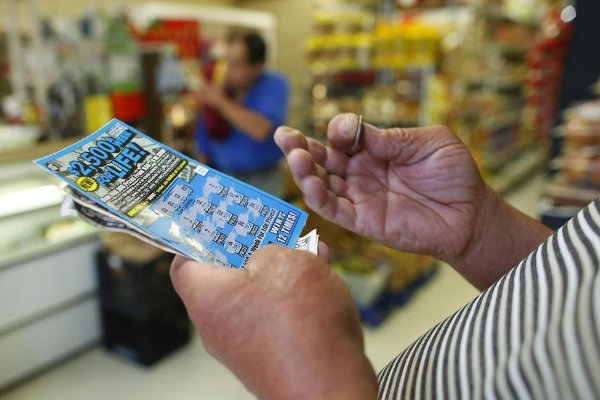 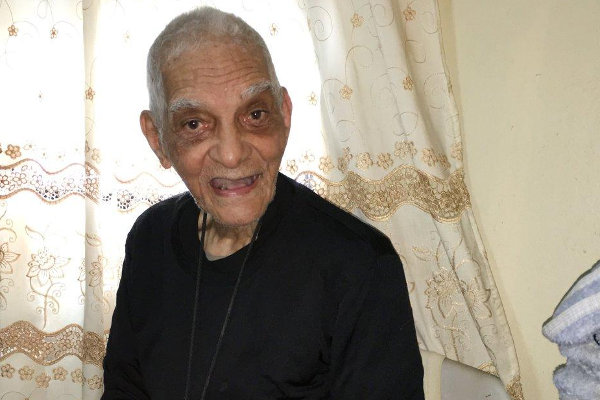 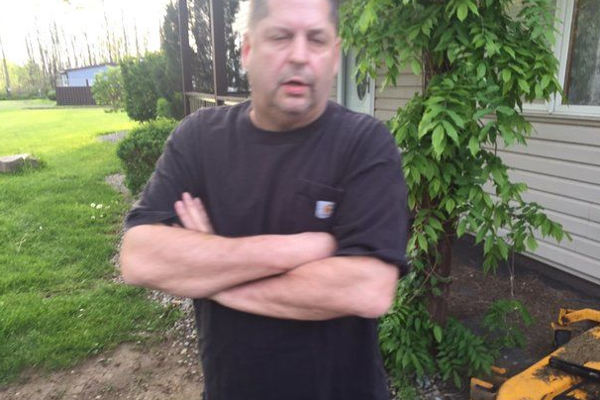 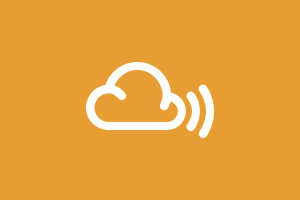